Marjorie van Heerden grew up on a farm in the Hex River Valley in South Africa. From an early age she loved drawing animals and fairies and people and dinosaurs and children and dragons and monsters and today they appear in all shapes and sizes in books that feature her work. Since the publication of her first children’s picture book in 1983 Marjorie has written and/or illustrated more than 130 children’s books and has been published in 35 languages in Africa, England, Europe, the USA, China and Malaysia. 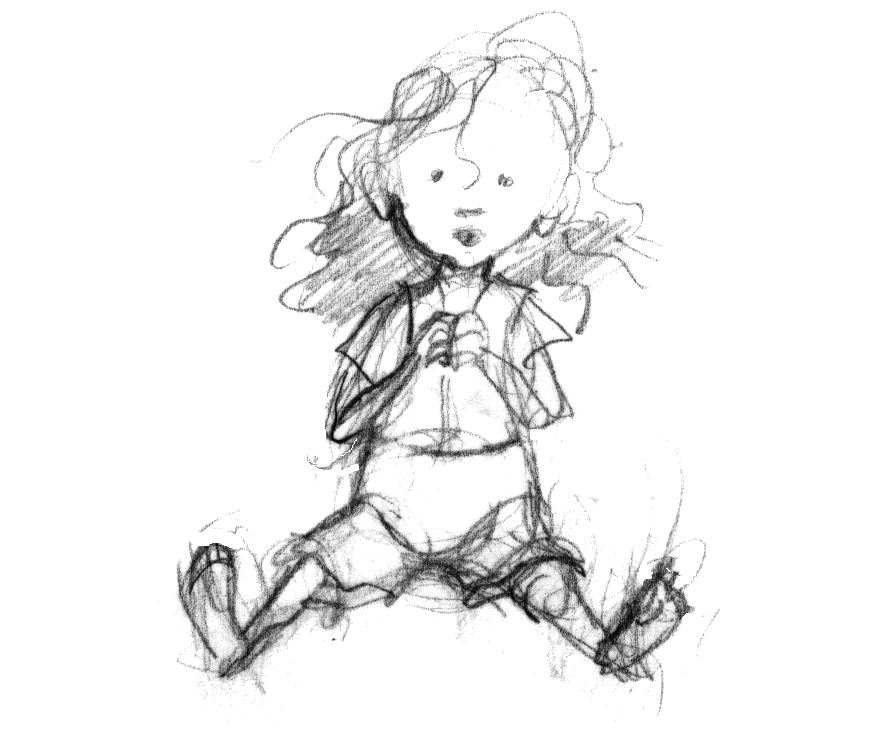 She and her husband, Johann, lived in Stellenbosch near Cape Town for 20 years, in Johannesburg for a decade, travelled for eighteen months on honeymoon in a camper van around Europe, lived for a year on the banks of Lake Michigan in the USA and for four years in a forest on a mountain north of Athens in Greece. From each of these places Marjorie drew inspiration for her menagerie of animals, fairies, dragons, monsters and people that feature in her work. Although she and her husband have travelled far and wide, they always returned to South Africa and now live in Gordon’s Bay, a coastal village near Cape Town. They have two children, a daughter and a son, and three granddaughters. Now her Gordon’s Bay studio overlooks False Bay, once again near Cape Town.

Marjorie learnt about the Society of Children’s Book Writers and Illustrators (SCBWI) during their stay in Greece and was co-founder of the Greek chapter. After returning to South Africa in 2003 she started the South African chapter and was a co-regional advisor until December 2018 when she received SCBWI Regional Advisor Emeritus status. Amongst the awards she has won for her books, Marjorie received the M.E.R. Award (one of the Media24 Books literary awards) for best South African illustrated children’s book twice, in 2008 and in 2012.

Thank you for your message.

I will get back to you as soon as possible.
Regards
Marjorie